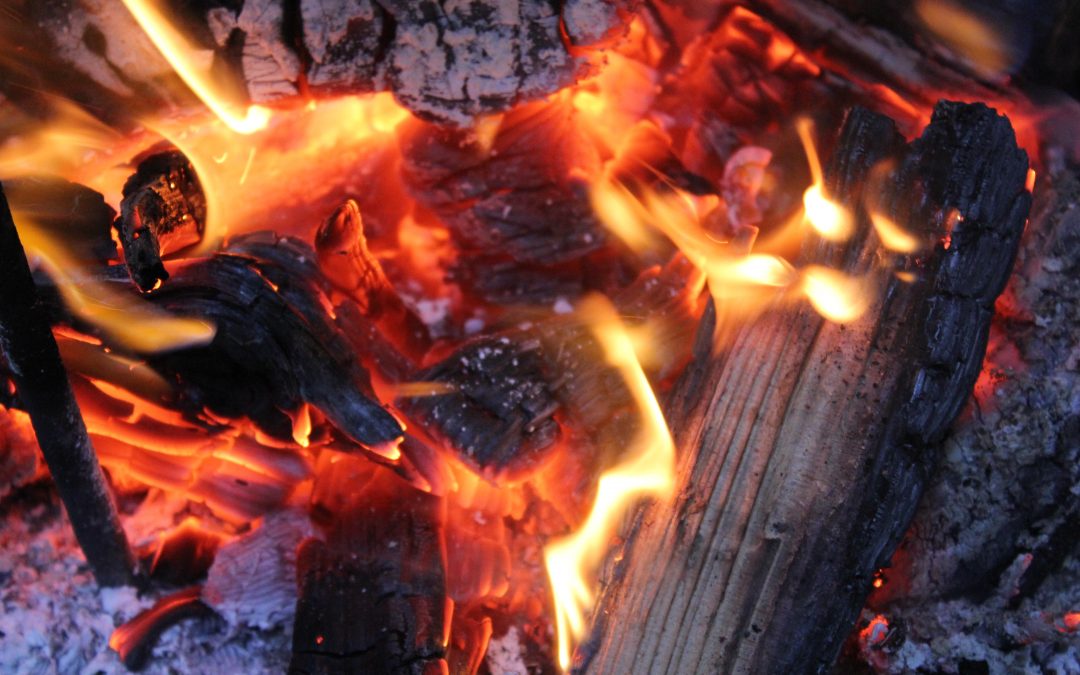 A poem written by a young woman who participated in the Call of the Wild project about her year, 2012.

could this have been the worst year yet?

So much has happened…

So many laughs yet so many tears,

so many positives, yet so many negatives.

The dominating question in my head is why?

I thought 2012 was supposed to be the best year yet?

I had entered this year with so many hopes and dreams,

I knew I wouldn’t achieve them all,

but who’s to say I can’t dream?

One of my dreams for 2012 was to fly to the United States,

I promised myself that I would take that journey…

But when you don’t succeed, you try again and again,

until you get there!

I may not have gone to America in 2012 but this time next year, I will be able to say,

“I took that journey and I did it with a smile on my face”.

Of course my mind can’t help but think about the negative side of 2012.

I feel that I’ve hurt all of you,

and I’m sorry for that.

I promise you faithfully that I don’t do it intentionally,

I hope you realize this.

This time every year I always ask you if I deserve nice things at Christmas,

purely because I feel I simply don’t deserve anything nice,

due to all the hurt, pain and tears that I’ve caused you.

you always reply with a yes and a smile.

I shake off the feeling and move on,

but that question always comes back to haunt me year after year.

Next year will be the 5th year running where I am mentally unwell,

it may not sound much to some,

but for me it’s an anniversary that I dread each year!

I want to be free.

I want to be happy.

I want to live my life and love it while I’m doing so.

Who said I can’t dream?

You all say that I’ll get there soon,

I’m just a little slower than others.

What I’ll say is this,

I WILL get there,

and that’s a definite!

One thing therapists have said to me time and time again,

is to replace the negative with the positive,

I’m not going to see this year as a negative,

I’ve achieved so much.

I’ve tried my damn hardest to simply survive through each day!

Isn’t that an achievement within itself?

So when that clock approaches 12am on New Year’s Eve,

I will be thinking about all the happy times that I’ve had this year,

with the people that I love,

and cherish the most.

To everyone out there suffering with mental illnesses,

you can be unwell,

but you can also share happiness at the same time.

always believe in yourself.