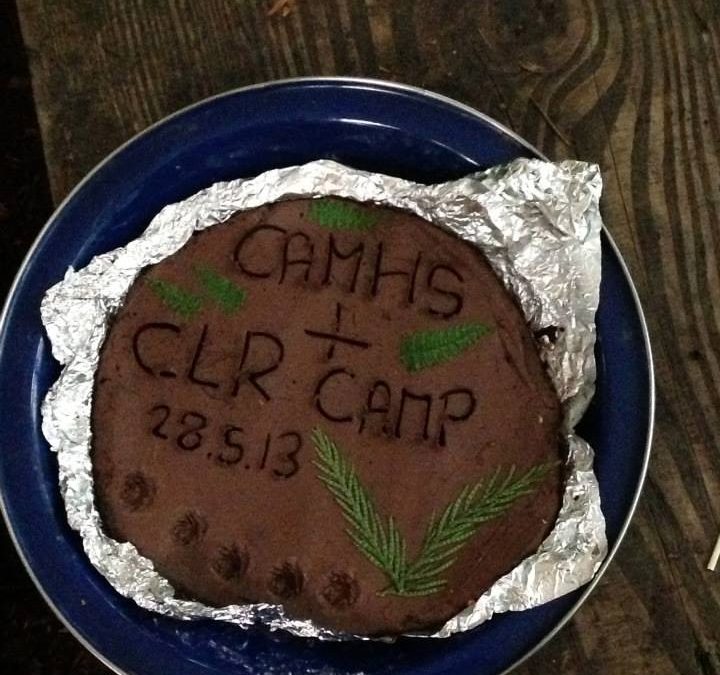 What have you enjoyed about the camp?

How do you feel when you are out in the woods?

How did you feel camping out for the night?

Have you noticed anything about yourself?

Have you noticed anything about anybody else or the group as a whole?

As a group of leaders, what would you like to do next in terms of the mental health campaign and being outdoors that you have already been involved in? Is there a message you would like to give to others?