“Every atom in this body existed before organic life emerged 4000 million years ago.  Remember our childhood as minerals, as lava, as rocks? Rocks contain the potentiality to weave themselves into such stuff as this.  We are the rocks dancing.  Why do we look down on them with such condescending air? It is they that are the immortal part of us.”  John Seed from “We are the rocks dancing in Seed et al: Thinking like a mountain. 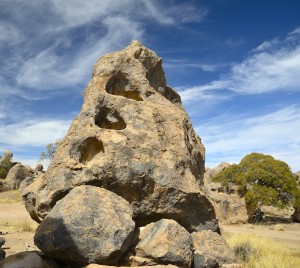 Many years ago in Manchester i met a man called Gordon MacLellan, he loved toads. He also wrote several books and was extremely creative.  Here is an extract from what he wrote in 1997.

We tend to live in a world where humans are seen as ‘top’, where an, often unconscious, arrogance claims that humans are the summit of evolution: we are the end point, the ultimate achievement of the life of this planet.  This may award us ownership of the Earth, or maybe ‘stewardship’ in more politically correct circles.  Or we see ourselves as the consciousness of the planet and consequently the only ones with a say in the future. However we phrase it, that arrogance gives us excuses for claiming the right to make the choices about what happens to everything else.

Yes, it is true that we can do things that no other species can.  Yes we are amazing communicators, builders, destroyers, devourers.  Yes we offer dance and music and song to the spirits, we give moving shape to a dancing magic.  Yes. Yes. Yes. That makes us different. Not better.  Not more important.  We cannot fly as a bumble-bee does. Nothing else can.  Nor swim like dolphins, nor cross sand withe the grace of a side-winder. 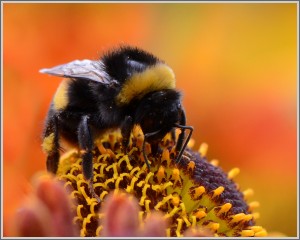 So are we successful? What is success on a planetary scale? We may think of ourselves as successful and the dinosaurs as evolutionary dead-ends, long since wiped off the surface of this planet.  But that lineage dominated the world for hundreds of millions of years while as humanoids we have seen a scant handful of millions.  And all this stretch of time is nothing in the face of a mountain and a lifetime of growing, eroding and changing, a lifetime that sees species come and go as passing thoughts in its sleep.

There is huge richness in diversity that is really the success of evolution, or creation, that we should celebrate.  A diversity that changes, lives, dies, moves on, always becoming something more.  We cannot predict the outcomes of evolutionary patterns, we can only be where we are now: living, dying, killing and being killed like everything else. 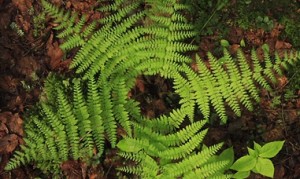 We will be swept along just like everything else.  But we have the power to break the richness: to batter it back towards a simpler, less diverse world and that is what we are doing now.  ‘Every species death diminishes me’.

Reach back to the celebration and maybe that should turn our arrogance towards humility that reveals us as servants of the whole web of relationship.  Not servants working toward human ends at the expense of all others but as agents of change who act within the flow of the pattern.  We are far from there yet: we may not get there at all, but better to start walking down that path and to try, than to wallow in our usual human conceits. 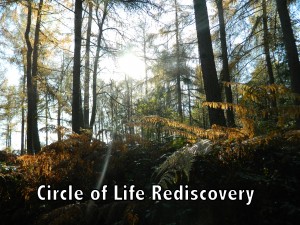